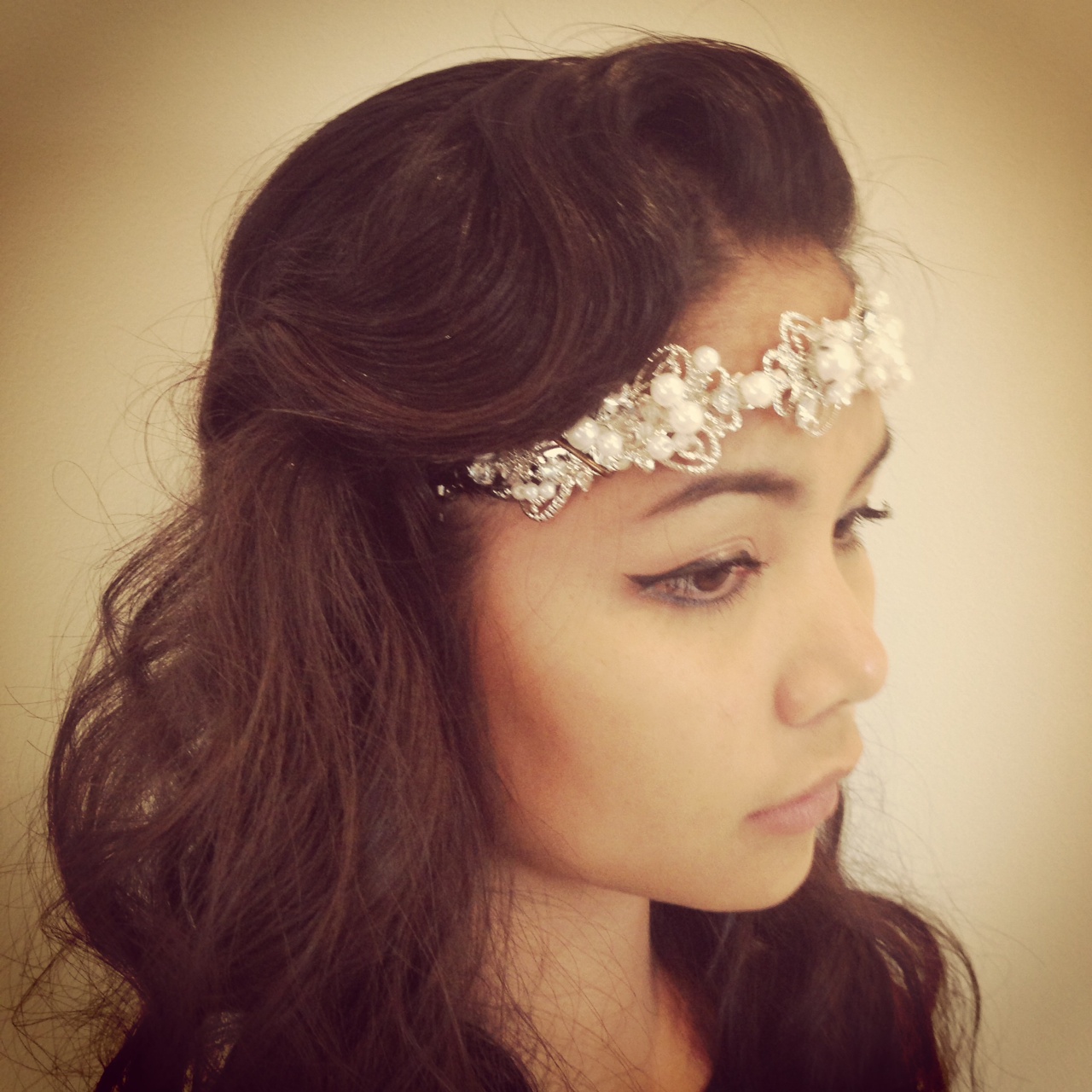 Today I spent some time preparing for the vintage themed Lifestyle Magazine shoot I am styling on Thursday. I watched films and clips from the Golden Era of Hollywood, a magical time in film making. Luckily, I adore this era and idolise actresses such as Rita Hayworth, Veronica Lake, Vivien Leigh, Ava Gardner and of course, Marilyn Monroe. Incredible actresses who always looked immaculate, no wonder they usually ended up having had 5 or 6 husbands each! I’ve watched these films hundreds of times before so it was not exactly work to watch them again for research!

The styling in this era was amazing so I want to do it justice in the shoot. I have been practising the styles the original way, using clips to create finger waves and allowing the hair to set. I think this gives a real authentic look that you can’t achieve using a curling iron. My good friend May was kind enough to let me use her head for a few hours so I got plenty of practise in! 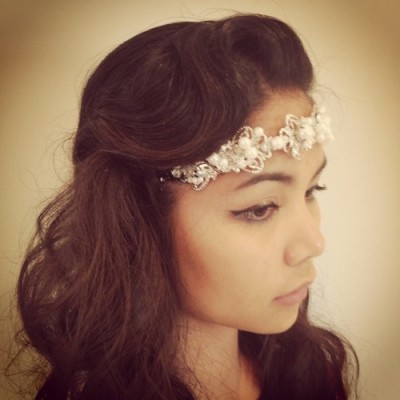 However, I couldn’t call it a success until I got the approval of my Grandma and Great Auntie. After an extensive discussion, they did approve so I think that I am good to go now!

On a side note, the response to my website so far has been amazing! I do not even know where to begin in thanking Alex of Odin Design for doing such an incredible job designing it. He is an actual genius!

Anyway, time to watch ‘Gentlemen Prefer Blondes’ as it is one of my favourites…..such a hard life!